Hey Survivors and welcome to the new weekly news!

The appearance of the inventory has also been redesigned, we added status that shows the durability of the items, stack information for items with the stack, and also, when there is no space in the inventory, garbage will drop on the ground.
Items now get removed from the quick bar if the item was fully consumed.
We’ve updated the number of slots in a small crafted backpack.

We added 7 new Backpack color variations and a new medium crafted backpack to the crafting menu.
Also, a tear function added to hats.

We are making some small changes to the weapons, targeting now returns to the third person view if it was triggered from the third-person view, also we’ve removed the auto-reload feature on the weapon equip.
We’ve removed the blur effect on the aim point and red dot and have updated the crosshair.
Primitive Axe recipe has been added to the crafting menu.

We are reworking our faction icons and now the character default icon changed to neutral.
Also, hair and beard customization added to the game. We are still working on this and in the future more variations will be added.

Also, there are more small changes in the game:
Updated resources gather method.
Updated squad invite widget time(x2).
Use distance of crates and loot updated.
Sound distance for the river increased.
Connection timeout changed from 60 seconds to 30.
Cut renamed to tear.
Hidden storage now can be placed only on the ground.
Added sound for eating and drinking animations.
Added interaction fill-bar during item use.
Added Railways collision.
World origin rebasing added, to avoid animation jittering.
Rope recipe has been added to the craft menu.

Due to the changes in the game world, we have updated our map. 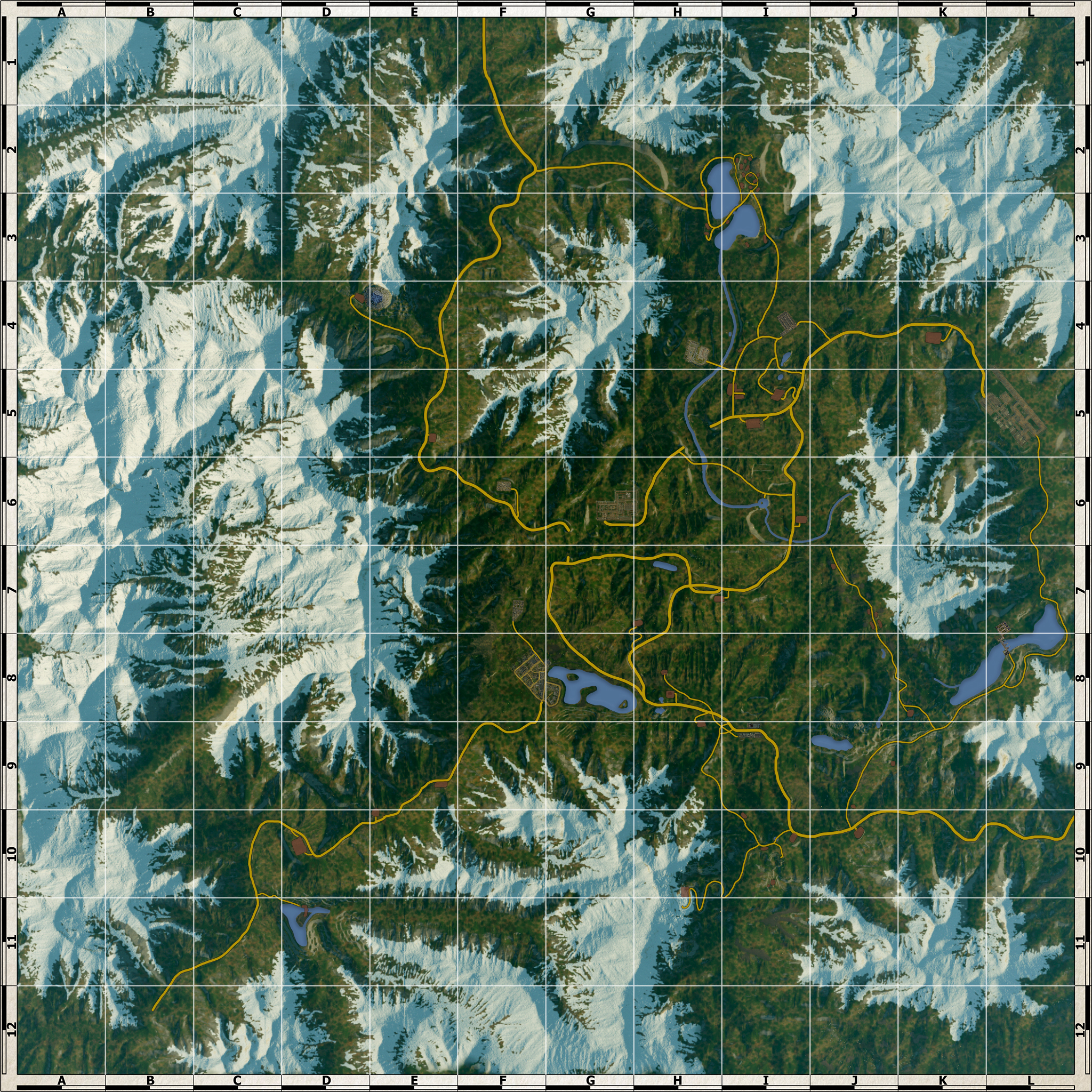 Thanks all of you for the support and hope to see you next week!